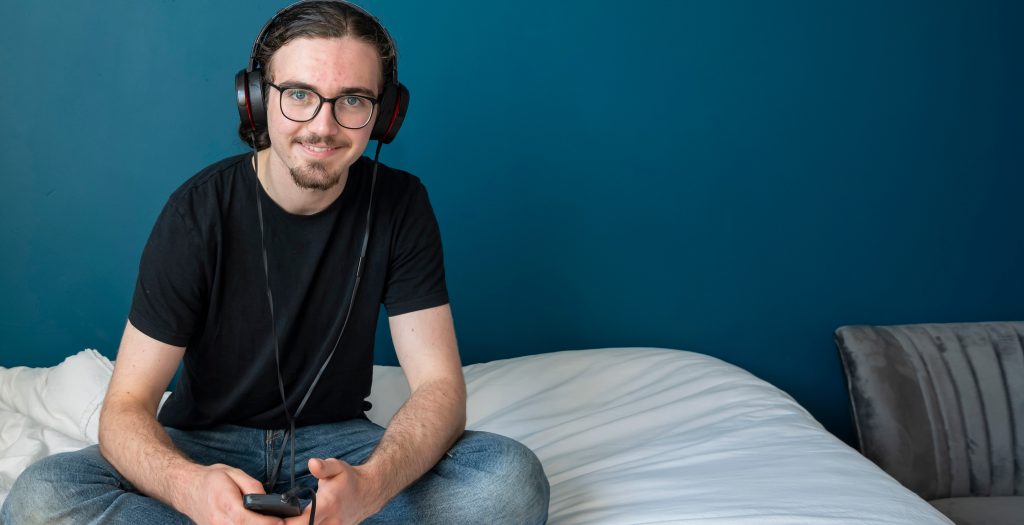 What does Chaplaincy really mean to the young people we support? One resident, who has recently ‘moved on’ to a transitional property from a Foyer, explained the difference Chaplaincy made to him:

“Without Chaplaincy, it would have taken me much longer to find the confidence to speak to others.

When I first moved to the Foyer I didn’t speak to anyone for the first 2 weeks. I don’t know why, but Chaplaincy seemed like a safe place to introduce myself. I didn’t, and don’t see Chaplaincy as anything to do with the Foyer, not related, but more of an outside group, with people to talk to outside of the YMCA (to clarify, key worker/support staff), and with people who are the same age as me in similar positions – the other residents who attend Chaplaincy. Chaplaincy was a space where I felt comfortable, it helped me with my ability to talk to strangers, a place where I could get things off my mind and chest, every week, and gain outside views, different points of view, and outside advice – including from the other young people attending Chaplaincy, who then became my friends.

I think I would still be there, in the same room, not talking to anyone, if not for Chaplaincy, but here I am in a move on property now. Also, the walks during lockdown (with the Chaplain) have really helped. It’s been good, really helped to meet with someone who is not a key worker to get another view, someone to talk to about problems, family, anything. It’s meant I’ve got a bit of fresh air when I would normally just sit in my room, an hour of clearing my head, getting exercise, which is good for me.

It gave me the chance to talk to other people in a place I feel comfortable – rather than a random person (counsellor) in a place I don’t know. And thanks to the Chaplaincy and the volunteers, I am where I am now.”

Leaha, a resident in supported accomodation, couldn’t afford to buy football boots. But, thanks to generous donations from our supporters, she was able to take part in an international football competition.

Some emotional issues made life difficult for Caleb, aged 8. A Dialogue school counsellor was able to help him talk things through in a safe place.

Tina found the support she received from our YMCA WiSE service invaluable following a difficult period in her life when she had been groomed by two older men.
Read all our stories