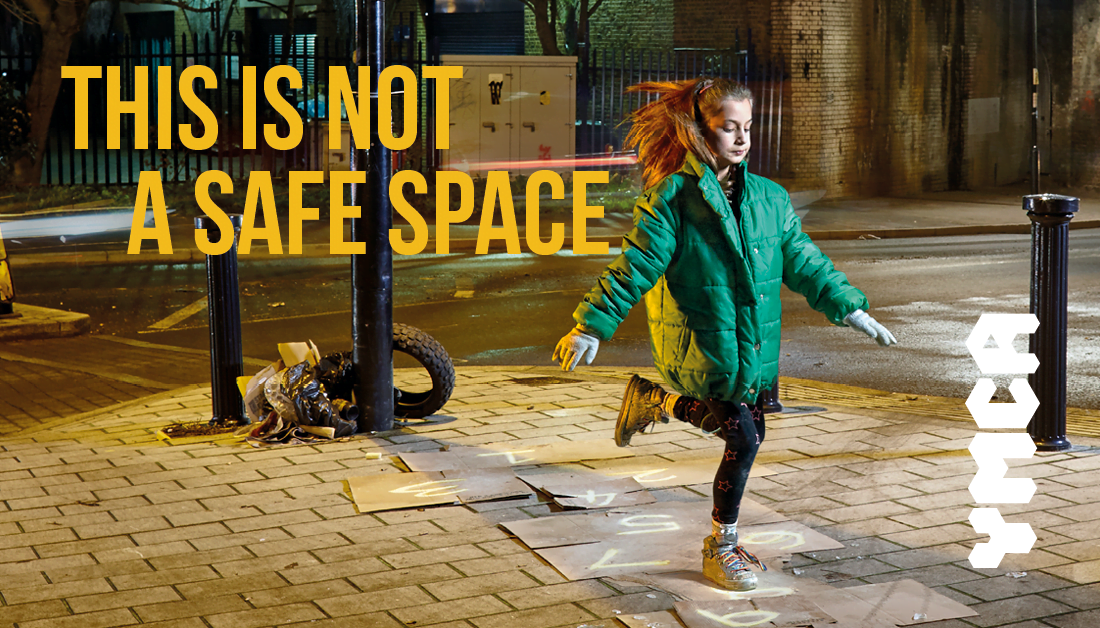 Young people believe youth services are vital in battle against crime, gang culture and loneliness, as funding reaches lowest point in a generation

As one of the biggest providers of youth services in the South East, we’re backing YMCA’s national campaign to restore the funding for youth services across the UK. The findings from YMCA England & Wales latest report, Safe Space (LINK),  make grim reading and we’re asking people to show their support by signing this petition.

The Safe Space report reveals that one in four young people (25%) feel so afraid of gangs they are unable to spend time with friends outside of school. This comes as more than half (55%) feel that a primary purpose of youth services should be to keep young people off the streets, however only 50% of young people were able to identify any youth services near them.

The knock-on effect was that young people (32%) raised concerns that spending time with friends outside of school was limited as they did not feel safe on the streets. They also said that fear of being a victim of crime (22%) and knife crime specifically (17%) stopped them from spending time with friends away from school. This comes as almost a fifth (18%) wanted more youth crime interventions locally.

However, youth services are not just about preventing crime. Additional findings revealed that a third of young people (33%) have concerns about their future, with the opportunity to develop new skills (56%) and help improve confidence and self-esteem (55%) listed among the top reasons why youth services are important to them. However, the main reason highlighted was the chance to have fun and make friends (57%), something that should be fundamental to the life of every young person.

Almost a third (29%) said they do not have an adult outside of their family who they trust to talk to about their problems, and 29% said they have nowhere to go to socialise outside of school.

Youth services offer a vital lifeline within local communities, providing young people with support, advice, and intervention, and yet as funding continues to decline, more and more young people find themselves alone and without anywhere safe to go. Research released by YMCA earlier this year uncovered a 70% real-terms decline in funding across England and Wales since 2010.

Our CEO, Chas Walker is deeply concerned about the findings and commented:

“While young people are forced to bear the brunt of drastic and increased cuts, they are expected to do so quietly and without consequence. These findings show that what they are crying out for are the very things youth services are specifically designed to provide. Every young person deserves a safe space, a trusted adult and the opportunity to enjoy being young. Young people are telling us what they need – in their own words – and in order to support them now and in the future, they must be listened to and acted upon.”

We believe that together, we can ensure that these services, which provide a sense of belonging and keep young people safe, do not become a thing of the past.