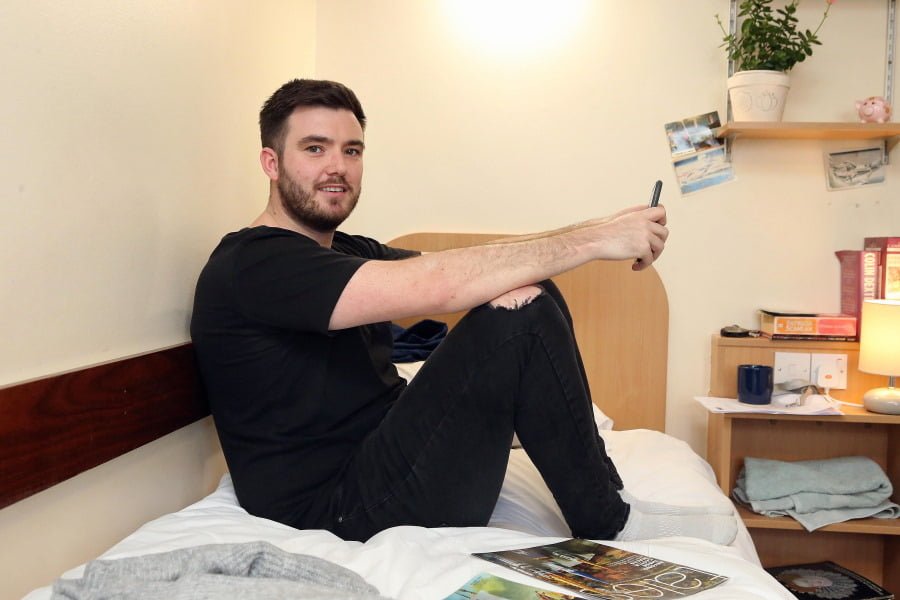 We have become the first provider in England to open a government-funded accommodation scheme, helping to empower young people to make the transition from supported to independent living.

In May last year, Veritek House, situated in Eastbourne, East Sussex, opened its doors to welcome its first batch of tenants, thanks to an investment of £315,000 from Homes England’s ‘Move On’ Fund. Formerly a commercial-use property, the building now boasts a mix of eight self-contained and six two-bedroom shared flats, providing a safe and stable home for 14 young people.

Already, the project is showing incredible results, with two people since moving on to fully independent, private rented accommodation, three people securing employment, and four people embarking on courses at college or university. With the aim of helping more young people flourish, further money from the Move On Fund totalling £427,000 is also being used to manage a further 25 units of accommodation across West and East Sussex, with ambitions for several other properties in the pipeline.

One young resident said: “I have found YMCA to be very supportive and the team are always friendly and happy to help with anything. Jo is always great and has helped me so much; from securing me a place in my current flat, which is beautiful, and helping me with any situations that have arisen in the time I’ve been with them.

“Moving into my new flat in August actually transformed my life. It has improved my mental health, which I was severely struggling with at the time, mainly due to my previous accommodation issues. I couldn’t have asked for a better move for me. I have been able to focus on getting myself better and have also started my degree with The Open University, studying Environmental Science from home – something I felt unable to do before moving.

“I feel secure in knowing I can call the YMCA team anytime and they will all try their best to help me with anything I need.”

“The Move On Fund has enabled YMCA DownsLink Group to increase the amount of move on accommodation it is able to offer young people, supporting its vision of all young people being able to belong, contribute and thrive in their local community.

“The impact of having high quality accommodation, alongside a dedicated support service, is evident in the progress that young people living at Veritek House have made and in the outcomes they’ve achieved.”

The Move On Fund is part of the Government’s commitment to help supply longer-term housing that meets the needs and supports the recovery of people who are homeless, sleeping rough or escaping domestic violence and may be living in hostels and refuges.

Of the £50 million available nationally, YMCAs have been awarded £10.5 million (around 20% of the total Move On Fund) – a significant share of the pot. The YMCAs that have been awarded funding in addition to YMCA DownsLink Group, includes: YMCA Exeter, YMCA Birmingham, YMCA North Staffordshire, YMCA East Surrey and YMCA Bolton. This money will be ploughed into 16 schemes, building 230 new units to support young people on the journey to independent living.