We celebrate her Majesty the Queen on her Platinum Jubilee 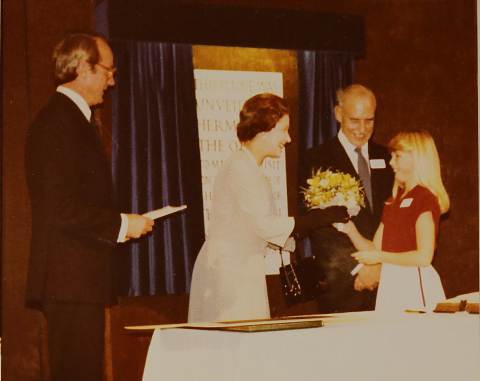 As we get ready to celebrate 70 years of her Majesty the Queen on the throne, we reflect on how immensely proud we are to have the Queen as our Patron of the National Council of YMCAs. Running parallel to her Platinum Jubilee, this year also marks the 70th anniversary of her Majesty as our YMCA Patron. To commemorate the Platinum Jubilee we wanted to share with you the history of YMCA and the Royal Family.

YMCA and the Royal Family

All photos are courtesy of YMCA Archive, Cadbury Research Library and University of Birmingham. 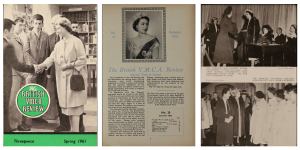 We leave you with a quote from her Majesty:

“It is far from easy to be cheerful and constructive when things around us suggest the opposite,” she said. “But to give up the effort would mean, as it were, to switch off hope for a better tomorrow. Even if the problems seem overwhelming, there is always room for optimism.”

Her Majesty the Queen