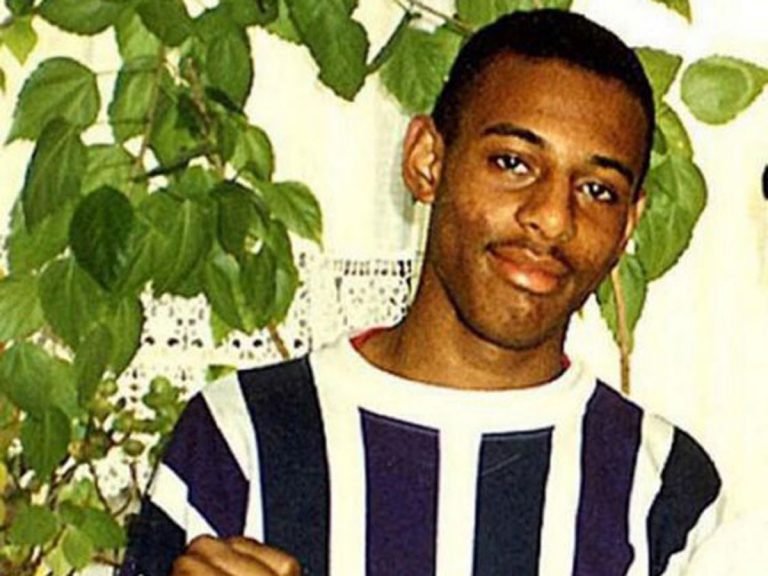 Today, Thursday 22 April, is Stephen Lawrence Day. The date was first marked in 2019 and takes place annually on the date of Stephen’s death as a celebration of Stephen’s life and legacy. Stephen was killed in an unprovoked racially motivated attack whilst waiting for a bus in Eltham, South London, on the evening of 22 April 1993. The subsequent botched police investigation, which enabled the perpetrators to walk free, led to the 1999 Macpherson Report which found that the Metropolitan Police Service was ‘institutionally racist’. The ongoing campaign by his family also led to a significant change in the law which finally saw two of the suspects convicted for his murder.

“Stephen Lawrence Day is about the part we all play in creating a society in which everyone can flourish.

It is an opportunity for children and young people to have their voices heard, make the changes they’d like to see and create a society that treats everyone with fairness and respect.  Through Stephen Lawrence Day we want young people to be inspired about what they can achieve in their own lives. We want them to get involved in creating the kind of community they want to live in and we want them to have a strong voice in building a fairer and more inclusive society.”

As a children and young person’s charity we would like to encourage you to think about how you can get involved. Take a look at this page for ideas: https://stephenlawrenceday.org/community/get-involved/