In solidarity with transgender young people and colleagues 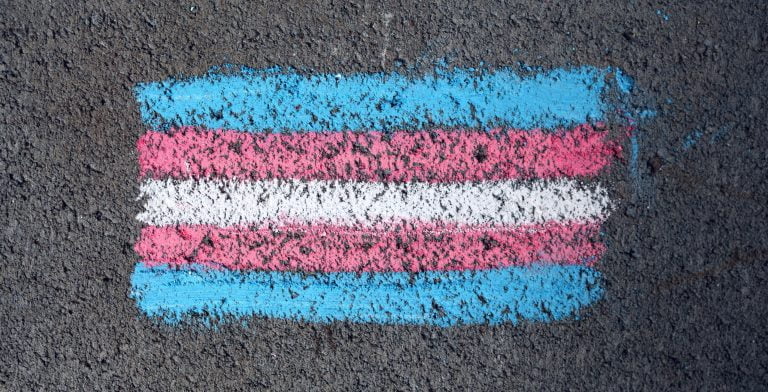 We are appalled by the government’s refusal to include transgender people in the forthcoming legislation to ban conversion therapy for gay and bisexual people. YMCA DLG stands in solidarity with transgender, non-binary and gender-exploring young people using our services, and colleagues. We see you and support you.

Last week the government announced that it would be going ahead with its ban on so-called conversion therapy for gay and bisexual people in England and Wales – but not for transgender people. This is despite NHS England and other major psychological bodies in the UK warning that all forms of conversion therapy are “unethical and potentially harmful”.

It is thought that the government sees it as too complicated to avoid any unintended consequences of the legislation – which may affect parents, teachers, and therapists who are helping children and young people experiencing gender identity issues. There is also fierce resistance to the whole ban from religious leaders and groups who say a ban could restrict religious rights and freedoms.

However, the government has been committed to instigating a ban since 2018 – which is why the U-turn on including transgender people is so devastating.

What is conversion therapy?

Conversion therapy – sometimes called “reparative therapy” or “gay cure therapy” – tries to change someone’s sexual orientation or gender identity. In practice, it means trying to stop or suppress someone from being gay, or from living as a different gender to their sex recorded at birth. It can include talking therapies and prayer.

YMCA DLG partner, Allsorts Youth Project, were one of 100’s of LGBTQ+ organisations who have published a statement about the change in policy:

“We are devastated that our community continues to be so advertently targeted, demonised and othered by society, the press and the government.

Everyone is worthy of safety & protection and trans, non-binary and gender exploring people are no less worthy of this than cis people.”

Want to show your support?