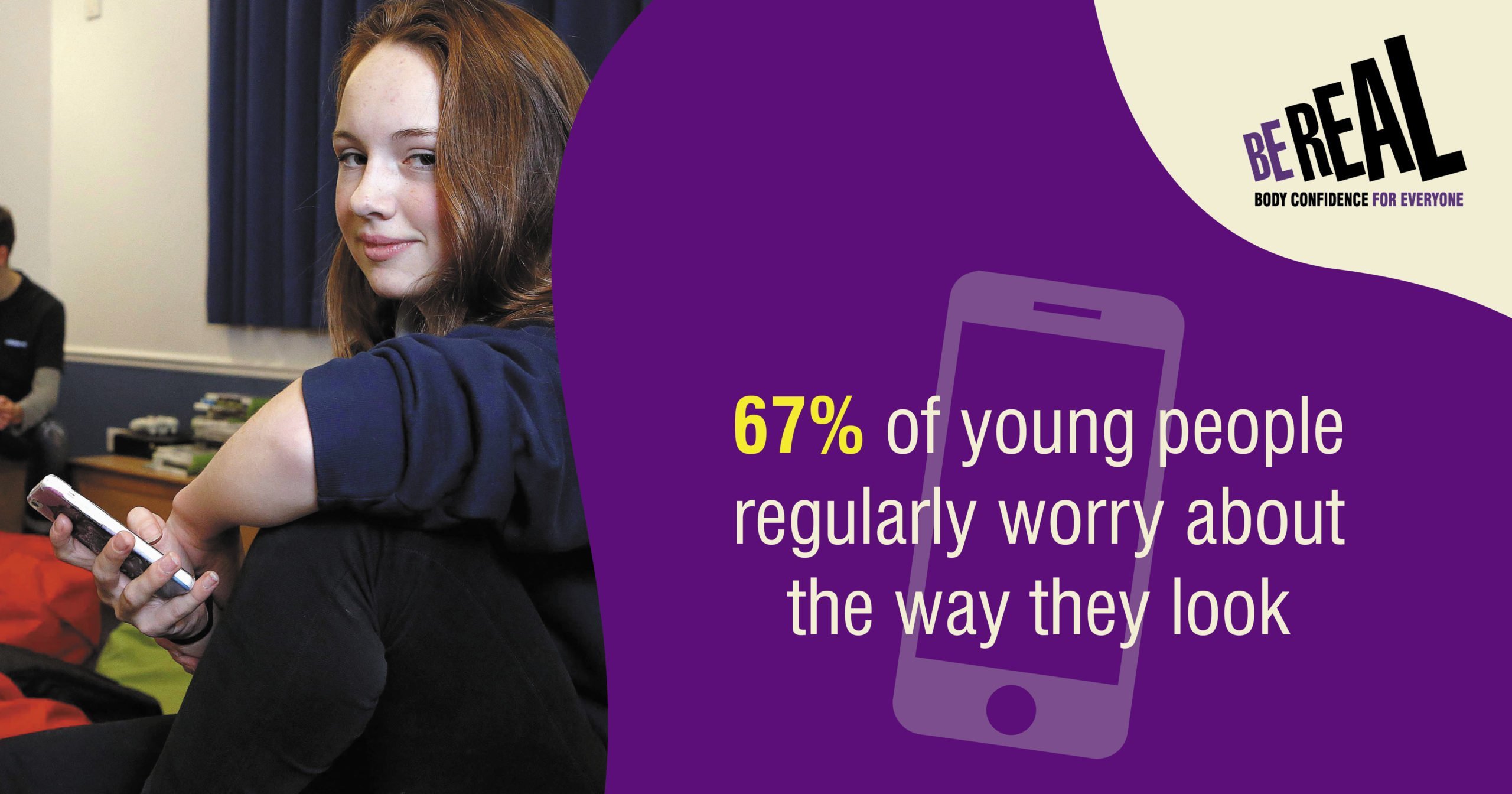 This Mental Health Awareness Week’s theme is body image – how we think and feel about our bodies.

As part of this, YMCA England & Wales commissioned a report investigating young people’s body confidence and social media, The Curate Escape. This research found that almost two thirds of young people feel pressure to look their best online and more than 67% worry about the way they look.

Less than a fifth of young people (16%) said that looking at social media positively affected how confident they felt about the way they look. When asked what could be done to change this more than two fifths of young people (43%) said that people should unfollow accounts that promote negative messages about the way people look to promote body confidence on their social media channels. Celebrities and social media influencers also have a role to play. More than half of young people (53%) said that celebrities and influencers sharing more realistic images of themselves would encourage people to post content that more accurately reflect what they look like in real life.

YMCA spoke to more than 2,000 young people aged 11 to 24 years old as part of this report, part of the charity’s Be Real Campaign.

You can join the fight against unrealistic beauty standards by signing up to the Be Real Body Image Pledge – here.

By signing the Pledge, individuals are making a commitment to limit or stop editing their pictures for social media, hold brands and organisations accountable if they lack diversity or promote unhealthy body image, celebrate their body’s achievements rather than their looks and spread the word about the Pledge to encourage more people to support the movement.