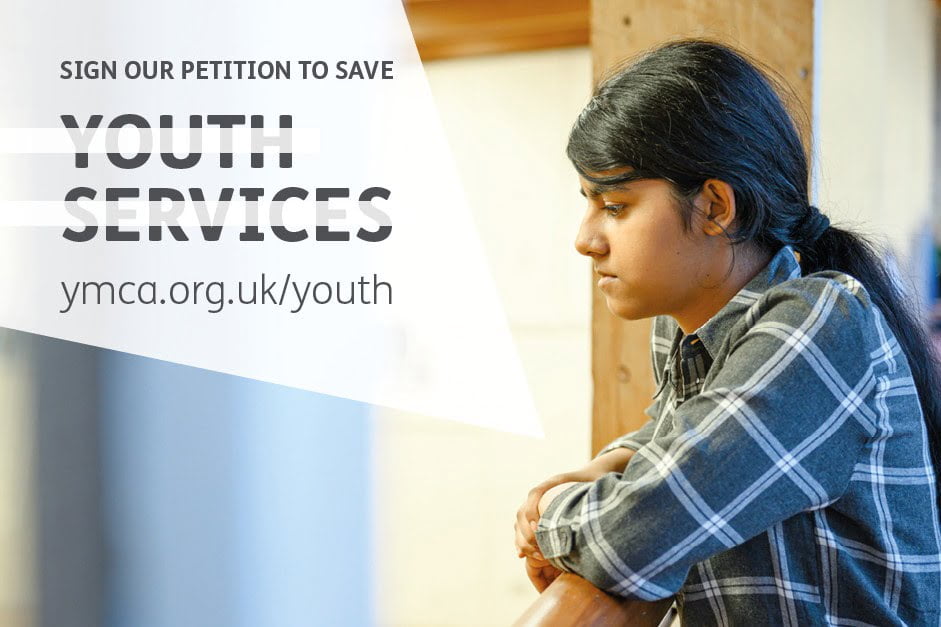 Sign our petition today to save Youth Services across England and Wales.

Discovered as part of a report into local authority expenditure on youth services in 2018/19, these latest figures add to almost a decade of devastating cuts as spending reaches its lowest point in a generation.

The report emphasises England as most severely affected with a further loss of nearly £26m (6%) identified in the past year alone, delivering a damaging blow to already strained resources.

“Youth services exist to provide a sense of belonging, a safe space, and the opportunity for young people to enjoy being young. However, for almost a decade now local authorities have struggled under the weight of funding pressures, meaning youth services are being forced to endure continued and damaging cuts.

“No part of society could be expected to suffer almost a billion-pounds worth of real term cuts and for there to be no consequences across our communities. However, young people’s needs continue to be brushed aside by decision makers as unworthy of support.

“The reality behind these figures is that since 2010 more than 4,500 youth work jobs have been cut and 760 youth centres have closed. We believe this is unacceptable. Without drastic action to protect funding and significantly re-invest in youth services, we are condemning young people to become a lonely, lost generation with nowhere to turn.”

The findings from this research are set out in the Out of Service report.

The day-to-day impact of youth services often goes unnoticed by the public, but the consequences of these cuts cannot be underestimated. Cases of knife crime, mental health difficulties and isolation among young people continue to rise, while the number of services available to positively intervene and prevent such cases continue to decline.

Each year across England and Wales YMCA supports more than 33,500 young people through our youth work, with almost 8,000 participants involved in crime prevention and avoidance programmes.

“I believe the sign of a healthy society is one that recognises the importance of its young people and prioritises investing in their future. YMCA’s Out of Service report highlights the scandalous reduction in the funding of youth services across the Country and quite rightly draws the parallels with increases in violent crime amongst young people, increases in mental health and the general disenfranchisement of our young people.

In response to such overwhelming funding cuts, YMCA is asking the public to show their support in making young people the central focus of government action. By reinstating youth services funding to 2010/11 real term levels and introducing a national youth services strategy, government would enable local authorities to deliver necessary youth services locally and support their communities.

You can show your commitment by signing this petition and raising the issue of youth services with your local MP. Together, we can ensure that the services, which provide a sense of belonging and keep young people safe, do not become a thing of the past.