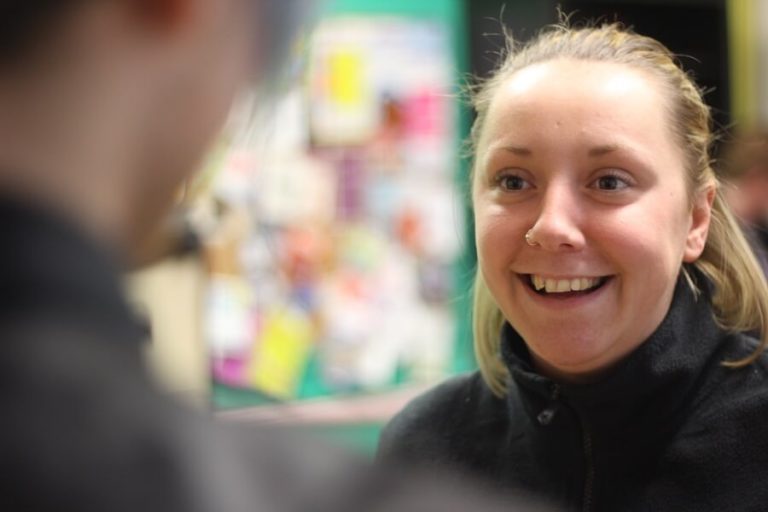 The report, called Work in Progress, is released ahead of the new Apprenticeship Levy that will require all UK employers with an annual wage bill of more than £3 million to pay a levy as part of the Government’s drive to create three million new Apprenticeships by 2020.

Alongside young people’s backing for vocational routes into work, it also highlights recommendations and improvements to make them work better for even more young people striving to pursue long-term, sustainable careers.

Major findings from our research include: