WiSE Up to Criminal Exploitation of Young People in Brighton & Hove 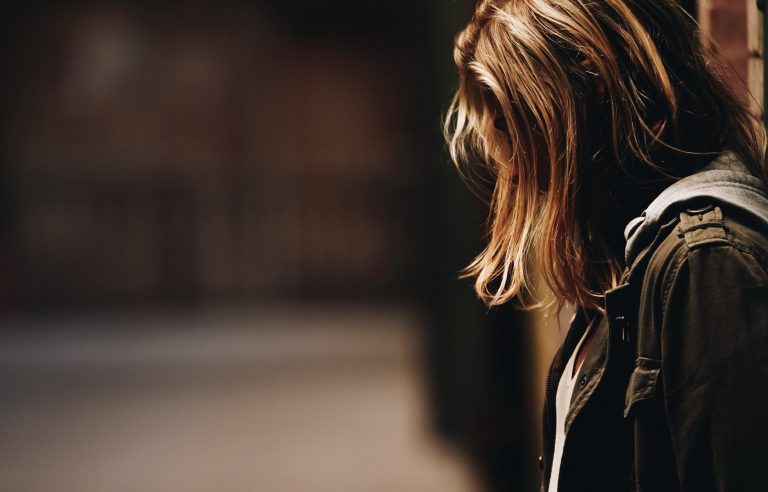 Have you ever thought about how drugs arrive in and move around Brighton?  Did you know that children are used by organised crime groups to transport, store and distribute drugs and the profits of drugs, within Brighton and Hove, and across the country? This activity, known as ‘Child Criminal Exploitation (CCE)’ has increased markedly over the last 2 years and  Brighton is the top target of county lines dealers according to a new report from London City Hall,  with vulnerable children as young as 10 being targeted.  We are launching a new campaign, WiSE Up To Exploitation, through our WiSE project which leads on both child sexual exploitation and criminal exploitation, to raise awareness of the issue.

The social media campaign, WiSE Up to Exploitation has been devised by our WiSE project workers, alongside a group of Brighton University student volunteers. It aims to raise awareness among fellow students and the wider community of child criminal exploitation and its links to the sale and distribution of drugs in Brighton and Hove. The campaign hopes to start conversations about recreational drug use in Brighton and Hove and the impact on children and young people who are exploited through this process.

Speaking about why she wanted to be involved, volunteer Genevieve Orsi said:

“I think many of my peers have no idea that children in Brighton and Hove are being abused in this way and I want to make sure as many people as possible know that this is happening.”

“Child criminal exploitation is a type of abuse where children are targeted, often through social media platforms such as snap chat and Instagram, they are then groomed and coerced into committing criminal acts. On the surface it may appear that children who are criminally exploited have made a freely given choice, however, among other tactics, Intimidation, violence, sexual violence, debt bondage and weapons have been used to manipulate them to commit crimes.”

Local Hove MP, Peter Kyle, who is also Shadow Minister for Victims and Youth Justice, is backing the campaign. He goes on to explain:

“Consuming illicit drugs isn’t a pain-free choice. When someone orders their fix, they set off a chain of processes with exploitation at its heart. Young people from all across the country are coerced to travel long distances, putting themselves in mortal danger and held in modern slavery to exploitative drug gangs. These gangs hold vulnerable young people in debt bondage, often threatening to injure or kill loved ones unless the victims do as they say.

To find out what you can do to help or how to spot the signs that someone you know may be being exploited, visit https://www.ymcadlg.org/wise-up-to-exploitation/ and follow @ymcawise on all social media platforms. You can also follow the work of YMCA DownsLink Group by following @ymcadlg on all social media channels.

If you’d like to support our work to transform the lives of young people facing homelessness or at risk of child criminal exploitation DONATE  HERE. Or, if you would like to offer longer-term support, consider becoming a ROOM SPONSOR and give a vulnerable young person in your community the chance of a brighter future.