Santa Bus is coming to town! 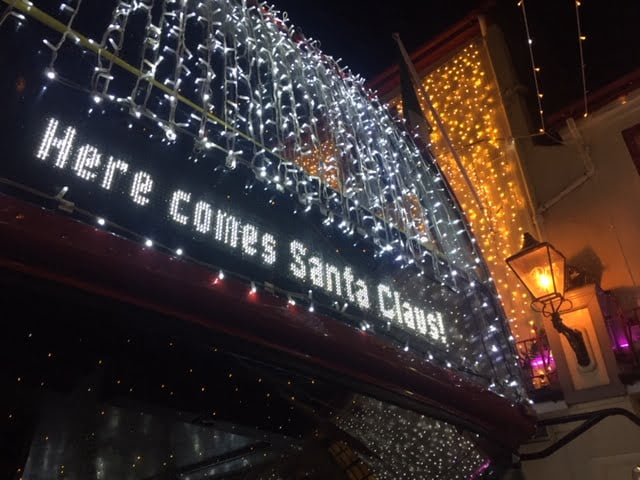 The nights have drawn in, Michael Buble is taking over the airwaves and mince pies are multiplying. It can only mean one thing… the Santa Bus is coming to town!

We’re excited to announce that YMCA DownsLink Group is one of the charities involved with the Santa Bus in Brighton & Hove this year, helping to spread peace on earth and goodwill to all.

Over 20 evenings in November and December, the Santa Bus (a sparkly Brighton & Hove Bus) drives around the city collecting money for local charities. Santa and his elf helpers are in attendance and wave to spectators along the route – rocking around the Christmas bus to classic festive hits! There are stickers for those that come out to say hi and wave at Santa!

Our designated evening is Tuesday 3 December and the bus will be going along the West Blatchington and Knoll route. We hope to see many of you along the route!

You can track Santa and the bus, and find out the routes, at www.buses.co.uk/santabus.