We imagine a world in which all LGBTQU+ young people are free to be themselves so they can fully belong, contribute, and thrive in their local communities.

48% of LGBTQU+ young people didn’t feel included in their community.

“Contacting [YMCA DownsLink Group’s] Find It Out+ service has been one of the best decisions I’ve made in my life… I felt welcomed from the get-go and quickly felt comfortable talking to [my worker].”

Nathan (18) had been struggling with his family relationships and mental health for several years, especially so after coming out to his family at the age of 15. Nathan found the confidence to reach out to YMCA DownsLink Group, Youth Advice Service (Find It Out+) after speaking to his friend who had previously had a positive experience with the service.

Where to go for help 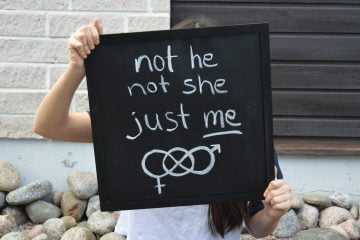 Glossary of gender identity and sexuality for beginners

This article is intended to give an overview of the difference between sex, gender and sexual orientation, for those who want to know more, but maybe feel embarrassed to ask. It is unashamedly ‘basic’, however at the end of the article are suggestions for more in-depth reading and resources. 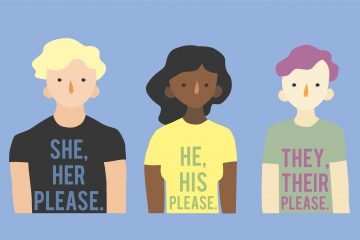 What are Pronouns and why they are important?

A critical focus of our Diversity & Inclusion Forum has been recognising and promoting the importance of understanding and correctly using pronouns. Through our work we have produced a set of recommendations around the use of pronouns which may be useful for everyone. 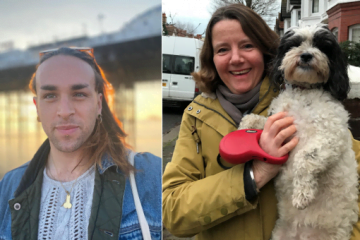 Faith and queerness: a discussion around LBGTQU+ identities and religion

An open and honest conversation between our YMCA YAC Team Leader Joshua and Lead Chaplain Lucy about the sometimes difficult relationship between religion/faith and people in the LGBTQU+ community.

Our staff, volunteers and young people have recommended the books below: