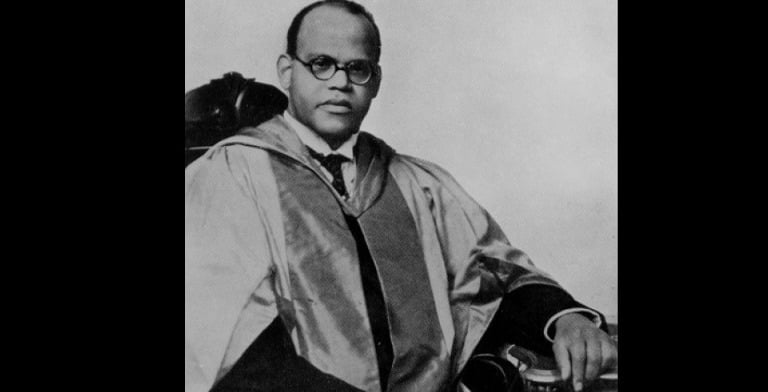 Dr Moody was a Jamaican Doctor, Humanitarian and British Civil Rights Activist, who faced a long period of racial discrimination. When he graduated, he struggled to find work as he was judged by the colour of his skin. This led to Dr Moody deciding to create his own medical practice where he offered free medical advice.

He later formed ‘The League of Coloured People’ with 70 other Central YMCA Club members to support other people suffering racial discrimination. Dr Moody was the driving force behind the race discrimination law we have today. Dr Moody is seen as the Martin Luther King of this country, with his portrait now being displayed in the National Portrait Gallery.

Learn more here about Dr Moody, his work during World War 2 and his campaign for Black British Civil Rights.