The only thing shameful about mental illness is the stigma attached to it. Jordan Stephens

#IAMWHOLE is a nationwide anti-stigma mental health campaign for 13-25 year olds created by YMCA and NHS. Jordan Stephens (from the band, Rizzle Kicks) is the face and voice of this campaign and it is backed by a number of other celebrities including Ed Sheeran, Dermot O’Leary and James Corden.

#IAMWHOLE is launching on 10th October, World Mental Health Day, with the release of a new music video called ‘Whole’ by Jordan and an accompanying campaign video telling young people to: 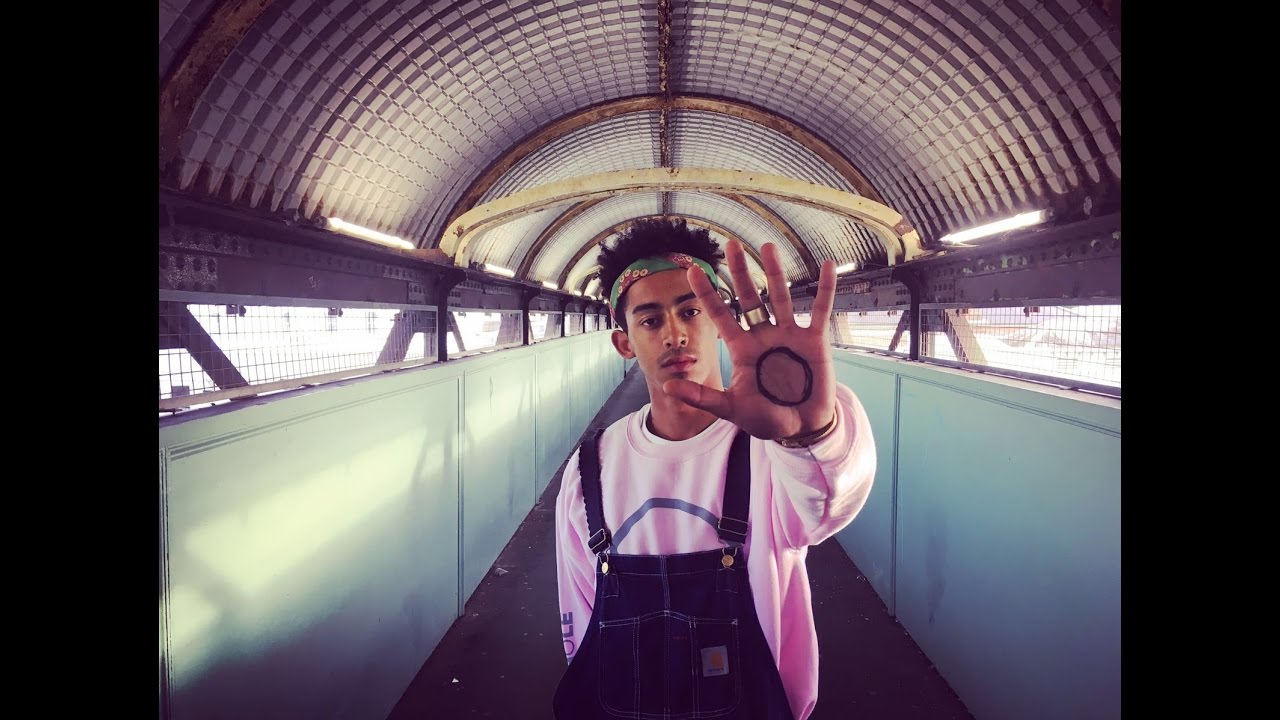 You can get involved and support the campaign by posting #IAMWHOLE selfie on social media with a black circle on your palm as per the video above.

*New FindGetGive website – designed by young people for young people
This website is being redesigned and relaunched for a national audience as part of the #IAMWHOLE campaign by Brighton & Hove’s YMCA Right Here mental health project. The first of its kind, FindGetGive is an online mental health service directory designed by young people for young people in England. It will allow users to find the support they need (helplines, support groups, NHS and YMCA services), get advice from blogs and videos, and give peer-to-peer feedback on their experiences of using services listed on the site.