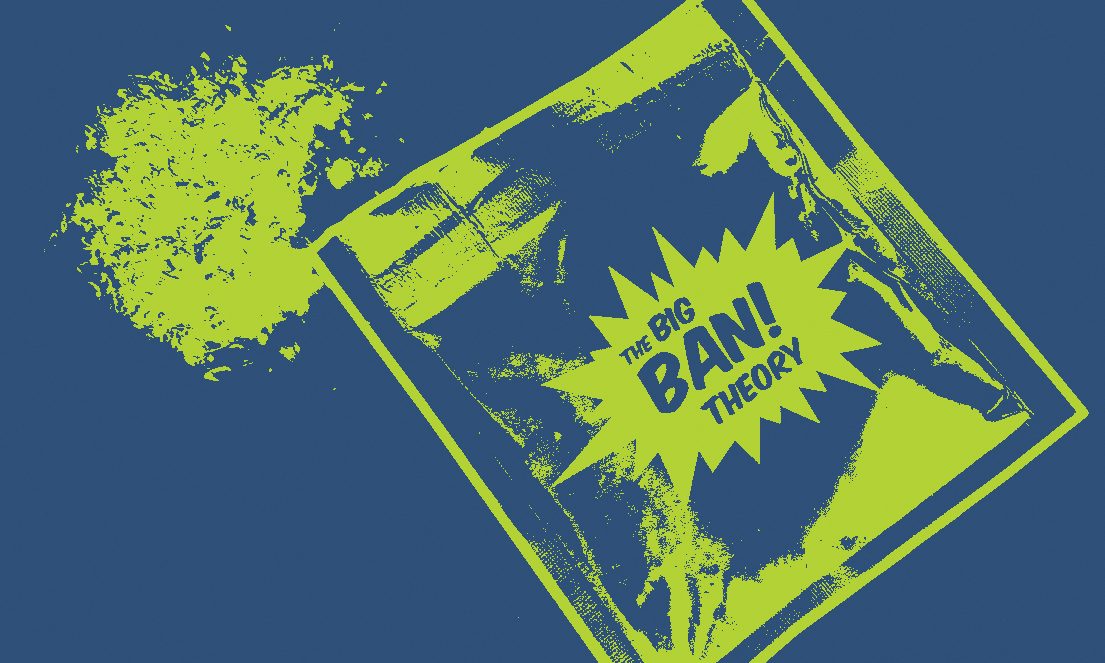 Following the blanket ban on legal highs coming into force on 26th May, YMCA England has published a research report on how the new law will affect young people. We are backing the findings from this report which warns that the ban will do little to reduce the harm these substances are having on many young people’s lives.

New psychoactive substances (NPS) refers to newly available drugs that mimic the effects of drugs such as cannabis, ecstasy and powder cocaine, which may or may not be legal to buy but are often referred to as legal highs. This research seeks to address this gap in knowledge by investigating the motivations that young people have for using legal highs and the effect the Act will have on usage.

While the research found that the blanket ban will likely reduce usage, in order to affect real behavioural change the Government must focus on the information, advice and support that is available to young people who may be experiencing harms associated with legal highs.

Currently young people are ill-informed and unprepared for the very real risks that are associated with many legal highs. Throughout the research few young people had positive experiences to report of the harder end of legal highs, but still young people are continuing to experiment with substances akin to Heroin, without prior knowledge.

Findings from the national report come from a survey of 1,005 16 to 24-year-olds from across all regions of England and Wales, half of whom had taken legal highs, and a range of focus groups. Some of the findings are that of those young people who currently take legal highs, 64% say they would be likely to use them in the future and 57% of young people first start taking legal highs between the ages of 16 and 18-years-old.

The full findings from this research are set out in The Big Ban Theory report.